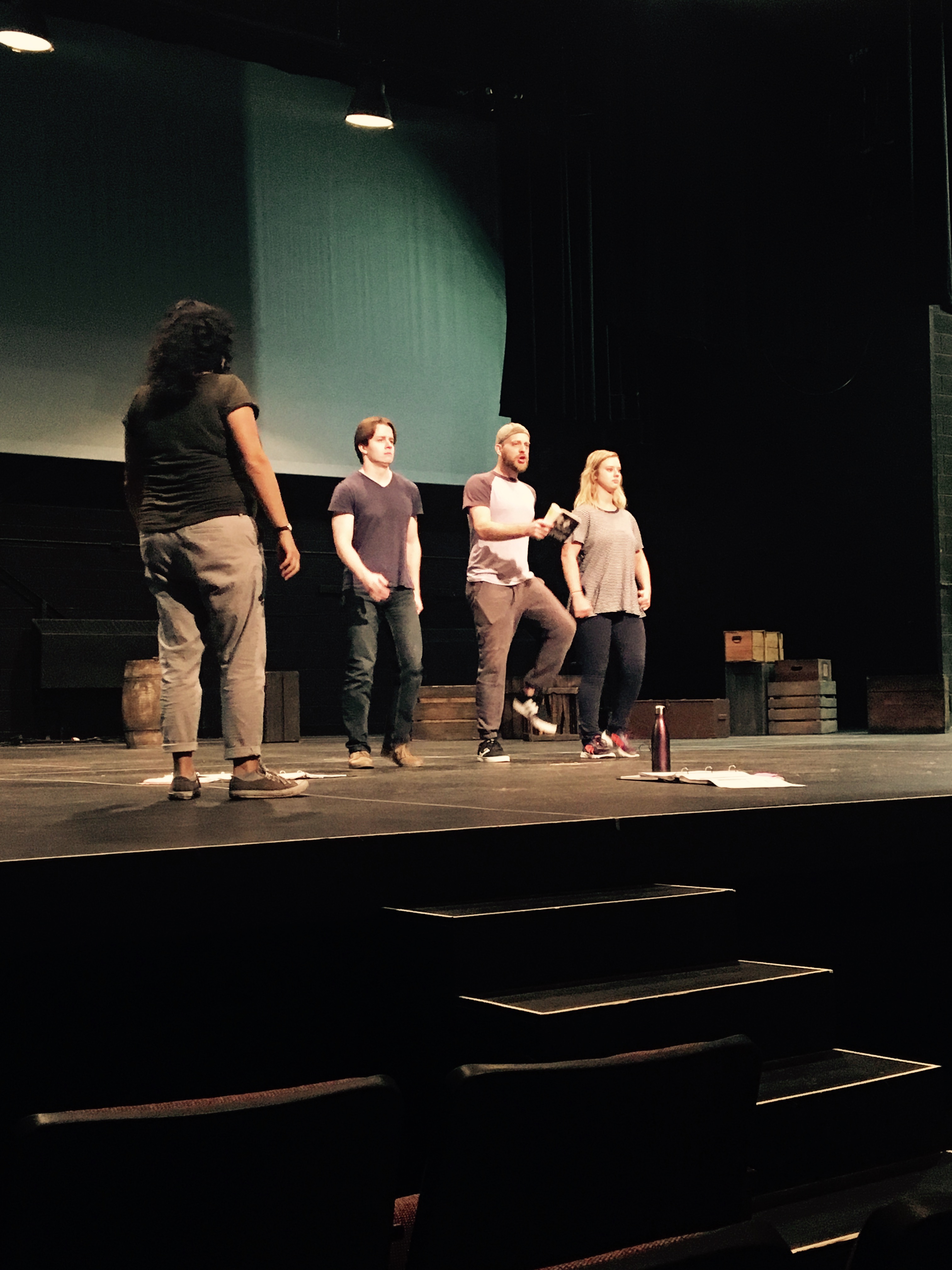 Every spring, a group of UA theatre students fly to New York to participate in a showcase known informally as “Bama on Broadway.” The showcase is designed to highlight the strengths of each student’s skill as they perform for an audience that includes Broadway talent agents and often ends with performers signing contracts or being called back for auditions.

Students prepare for the showcase by enrolling in a one-hour course designed specifically to ready them for the one-shot performance. In the course, which is offered the preceding fall semester, students work together to find, choose, and rehearse material that emphasizes each student’s individual strengths.

Alumni include Tony Award winner Norbert Leo Butz and Emmy winner Michael Emmerson. Recent graduates have appeared on Broadway in Hamilton, Lucky Guy and Rock of Ages; off-Broadway in Carrie, Burning, and The Orphans’ Home Cycle; in national tours of Hamilton, Cats, Oklahoma, Dirty Rotten Scoundrels, and Theatreworks/USA; at Syracuse Stage, New Jersey Shakespeare, Actor’s Theatre of Louisville, and the National Theatre of Cuba; on TV in Bluff City Law, Star Trek: Discovery, Once Upon a Time, The Walking Dead,  Blue Bloods, The Good Wife, and numerous commercials; and in the feature films Service To Man, Saw, Toe to Toe, and Honeydrippers.