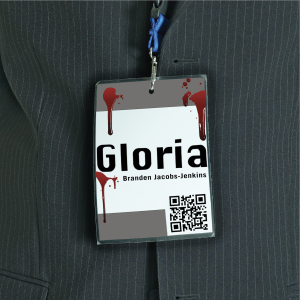 This dark comedy follows several young, ambitious editors living in New York City and working for one of the city’s most esteemed publications. As the monotony of office life begins to set in, they wonder if any of them will ever get that mythical big break. After an office party, their lives are changed forever when co-worker Gloria goes on a shooting rampage inside the office. Scarred for life, the survivors process their trauma while vying to decide who gets to tell this story and finally score their own book deal. 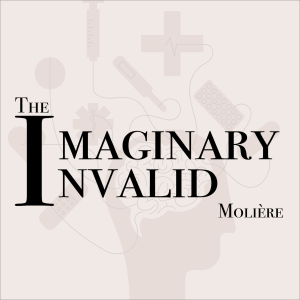 Argan is a hypochondriac whose medical bills are the largest expense in his pocketbook. To save money, he decides to marry his oldest daughter, Angelique, to an up-and-coming doctor, Thomas. What better way to get free check-ups? Angelique refuses the marriage because she loves another. This forces Argan to give her an ultimatum: marry Thomas or join a convent. In a story filled with mistaken identities, tumultuous relationships, and one clever servant, will Angelique marry or does a convent await her? 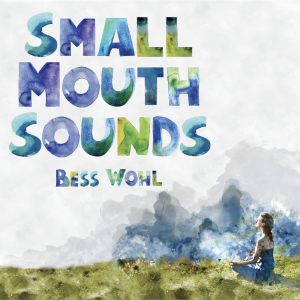 Six characters are desperate to escape the constant bombardment of stress and unhappiness that plagues their bustling urban lives. They find themselves on a silent retreat together and, without speaking, they must learn to communicate while simultaneously dealing with the skeletons in their own closets. As the retreat continues, each of these characters begins to understand the clarity that permeates the silence. With few words spoken, this play offers audiences the same unique experience. 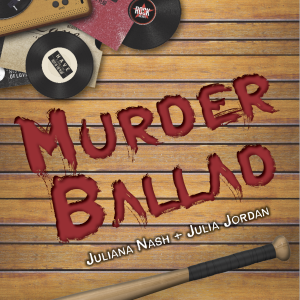 This musical follows two young lovers who seem to have it all. They are a vibrant couple trying to establish themselves in New York City—Sara as a musician and Tom as an actor. The demands of life grow, and they begin to drift apart, eventually finding new love and moving on. As their lives progress independently, the feelings they once had for one another begin to resurface. Will they be able to ignore the past to maintain the present? Or will they risk their futures to be together again?

Ten Blocks On The Camino Real 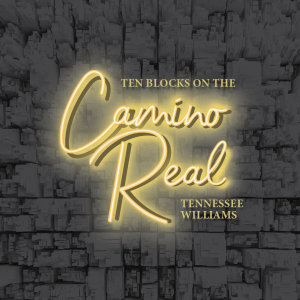 Kilroy visits a mysterious dead-end town inhabited by a cast of reprehensible misfits whose company is deserving of one another. Among this eccentric group is Don Quixote, Hugo’s Esmerelda, Casanova himself, and the great English poet, Lord Byron. With virtually no redeeming qualities surrounding these eccentric characters, this play by Tennessee Williams, one of America’s most prolific playwrights, personifies his greatest fears while giving audiences an intimate look into his deeply troubled mind. 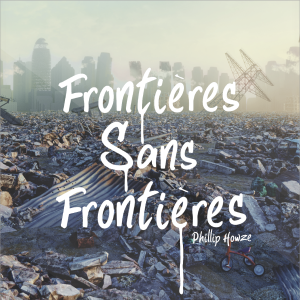 Win is a dexterous young waif trying to survive in a war-torn country and struggling daily to provide for her two younger siblings. Living in a crude, makeshift shelter and adapting themselves to a harsh life on the streets, the appearance of tourists and other outsiders begins to open doors to an unfamiliar world. Will the prospects of education and other temptations of the civilized world be enough to entice these siblings away from living on the streets? Or will they remain true to the only life they’ve ever known? 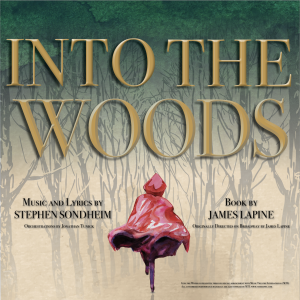 Some of literature’s most iconic fairytale characters are amalgamated into one story that sees them, alongside a baker and his wife, conveying their greatest wishes to the audience. Adventure ensues as each of these characters, including one deeply misunderstood witch, begin to understand that their actions have consequences and that wishes come with a price that must be paid. Journey through the woods in one of Sondheim’s greatest musicals as you decide what’s right, and you decide what’s good.

The Dance program aspires to create meaningful, engaging new art that reflects color-disruptive and/or color-conscious casting within its productions. The program does not believe in a generalized approach to decisions about race, ethnicity, and diversity in casting.  In casting, we seek to embrace and celebrate difference always, and to disrupt tradition often. We eschew tokenism.  Where possible, we consider the cultural backgrounds and life experiences of our dancers in the casting process.  We recognize that because casting is not necessarily rooted within the diversity of our current student population, our need to affirmatively recruit and promote dancers of color within our program is underscored. 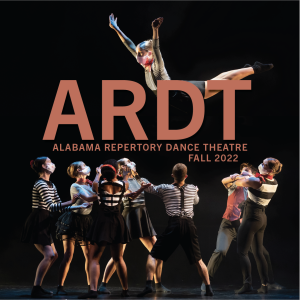 Alabama Repertory Dance Theatre returns to the stage for its 31st season with graceful performances choreographed by our nationally acclaimed dance faculty. Join us for a transformative visual experience and lively journey through motion. 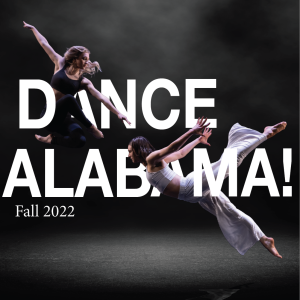 Dance Alabama! is a collection of performances choreographed and designed by students and includes all genres of dance, ranging from classical ballet to contemporary and hip-hop dance forms. This dance concert is designed to showcase student choreography that is conceptually original and visually stimulating. 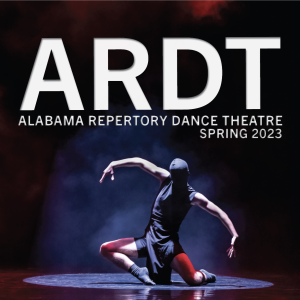 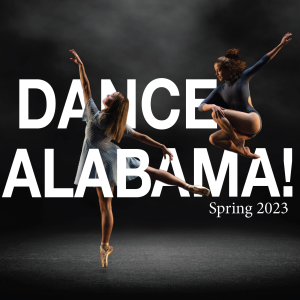 The spring production of Dance Alabama! brings together passion, dynamics, and rhythm to create beautiful student choreographic works of art that are enjoyable to all types of audiences.

For information about prices, policies, and more, visit the Department of Theatre and Dance Ticket Office page.

Tickets will be available online at ua.universitytickets.com.