As of Wednesday, March 18, The University of Alabama has cancelled all on campus events  through the end of the semester. This includes our productions ofHand to God, Dance Alabama!, Legally Blonde, and Dance Collection. We are currently working to find solutions that will benefit our students, patrons, faculty, and staff in the best way possible for all stakeholders. These solutions will be announced soon and our patrons will be contacted by a box office representative to discuss the options available. These options may include a full refund, a ticket credit for a show in the 2020-2021 season, or the donation of the amount of their tickets to support the scholarship fund for the students of the Department of Theatre and Dance. Thank you for your understanding and support.

For more information about UA’s response to the  COVID-19 pandemic please visit https://healthinfo.ua.edu/

For information about prices, policies, and more, visit the Department of Theatre and Dance Box Office page.

Tickets are available online at ua.universitytickets.com. 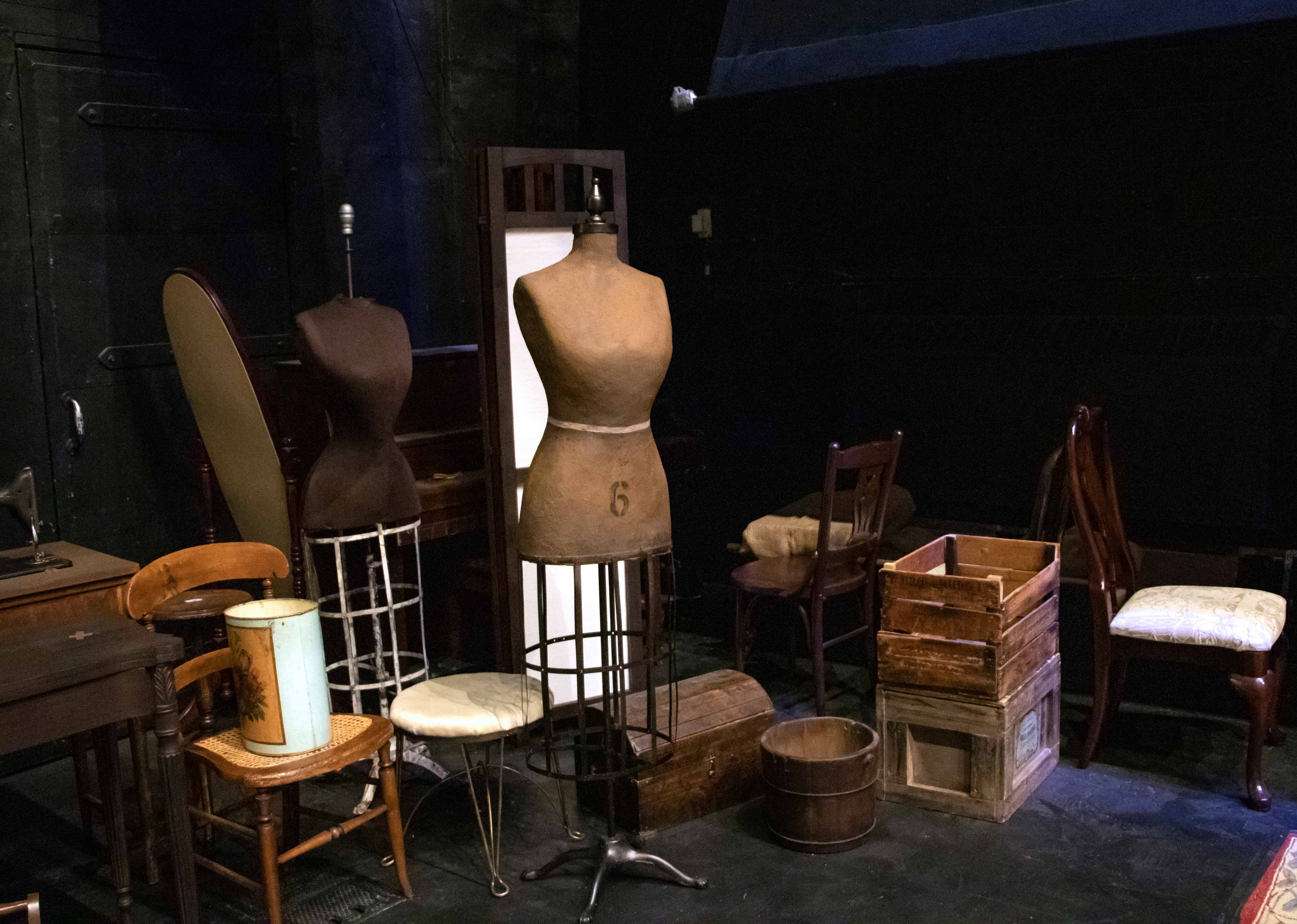 This intimate and chilling story about a cabin, a river and three people leads the audience through twists and turns, darkness and mystery and truths about how the ghosts of our past come back to haunt us. Allen Bales Theatre.

A story of human resilience in times of oppression, secrets and segregation in the early 20th century. An African-American seamstress sews intimate apparel for a wide range of clientele in 1905 and navigates romance and life’s hardships while carrying the secrets of others. Marian Gallaway Theatre.

The quintessential comic opera by Gilbert and Sullivan tells the tale of Frederic, a young man who was accidentally given to a band of pirates to be their apprentice. While Frederic longs for a life of love on land, he meets a young woman named Mabel and they fall in love before Frederic must return to the ship. Touting well ­known (and often parodied) songs such as “The Major-General’s Song,” this musical is bound to be remembered. Allen Bales Theatre.

Oscar Wilde’s comical triumph and commentary on class, society and the crazy things we do for love. When Gwendolyn Fairfax and Cecily Cardew believe they are both in love with the same man, Earnest, a small fib turns into a tangled web of emotions. Marian Gallaway Theatre.

Drag queens, a bloodied-up stranger and a wild night in New Orleans is where the audience meets the cast in this show that is sure to keep you on the edge of your seat. This play forces the audience to ask the difficult questions about truth and lies, perspective and perception, and the character’s mysterious motivations. Allen Bales Theatre.

An adaptation of the historic play Il Servitore di due Padroni, The Servant of Two Masters harkens to Italian commedia dell’arte. Among plots of mistaken identities and disguises, a hungry young man named Truffaldino sees the opportunity to serve two households as the opportunity for two dinners and seizes his chance. What comes next is a farce that is not to be forgotten! Marian Gallaway Theatre.

In this dark comedy, a young man makes a puppet in Sunday School that quickly becomes possessed by the devil… or is it? In a play about what drives humans to do the things we do, playwright Robert Askins forces us to confront uncomfortable truths about what we collectively believe and who we blame for our choices. Allen Bales Theatre.

In 2001 Elle Woods burst onto the screen captivating our hearts with her story of finding oneself in the face of heartbreak and doubt. After Elle’s boyfriend, Warner, breaks up with her to go to Law School at Harvard, Elle becomes determined to get into the same school and on the way finds friendship and a newly ignited passion for justice. This musical adaptation of the blockbuster movie was nominated for seven Tony Awards including Best Book in a Musical and Best Score. Marian Gallaway Theatre. 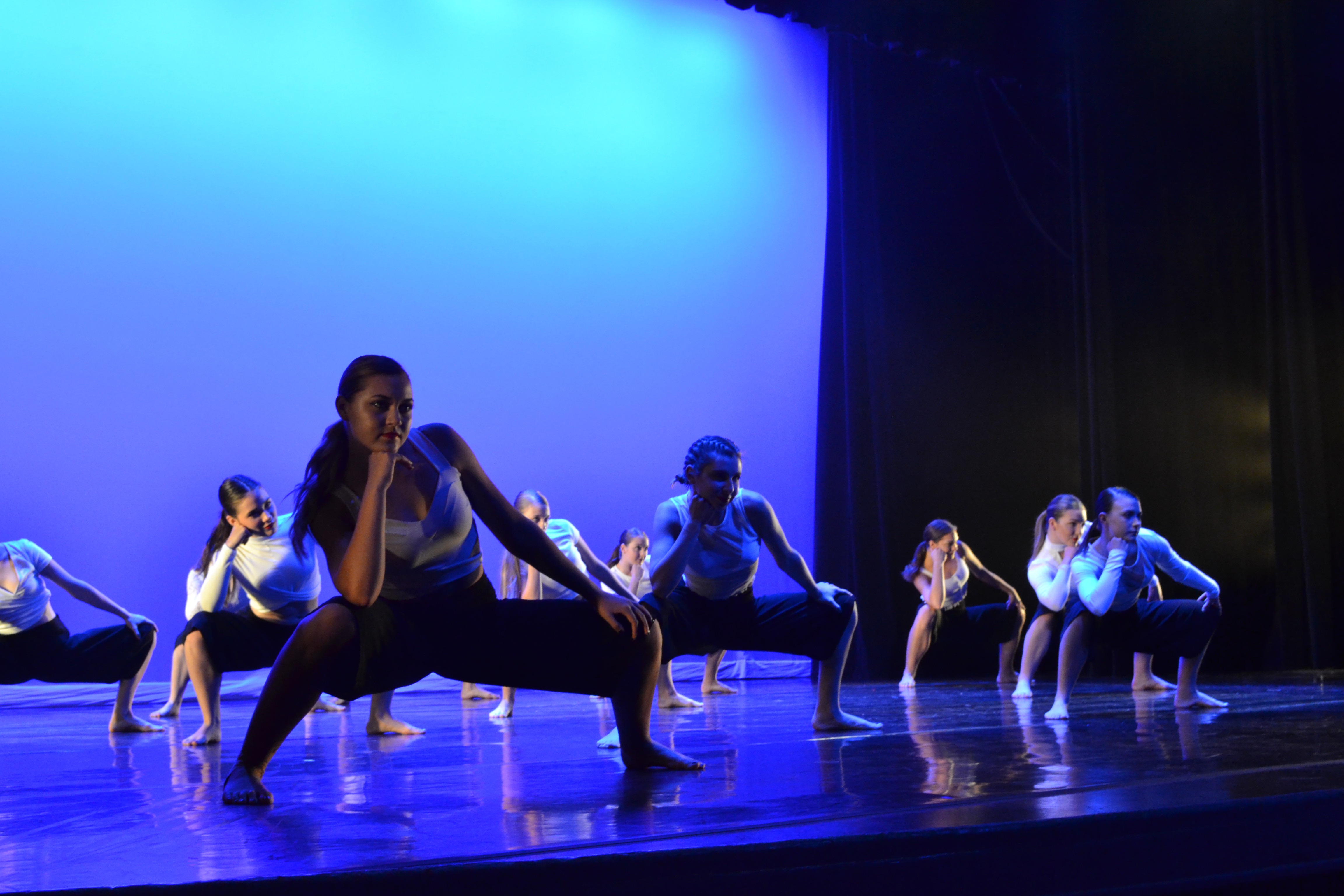