This February, UA Theatre and Dance presented the Tony Kushner play, A Bright Room Called Day. The play, directed by third-year graduate director Tom Alsip, chronicles the experiences of two seperate groups at different points in history. The majority of the show follows the turmoil a group of people face during Hitler’s rise to power in the 1930s in Berlin. The second follows the frustration of a young American woman who moves to Berlin in the wake of the Reagan administration. The piece, however, is not restricted by the politics of either age and is instead, as Alsip says, about leading audiences to “a better understanding of what they believe.” Kushner’s play is a reflection of ourselves, meant to spark audiences to sharpen that reflection and bring greater clarity to it.

In discussing the production’s purpose today, Alsip focused a great deal on the piece’s importance in opening conversations about our perceptions of our views and the views of others around us. The show opens up a window into broadening our understanding of what it means to believe in something, while also highlighting the fear of losing the freedom to exercise that belief. Alsip says, “His [Tony Kushner’s] work is still relevant […] He knows what he’s talking about. History pieces are in of themselves a lesson from the past relevant to the present.” Eliciting a specific response from audiences isn’t the point. Rather, this piece exists that spectators may go on their own personal journeys of discovery. From that discovery, Alsip believes audiences are compelled to “study the elements to see what went wrong, with the hope that when we see these issues arise in the future, we are able to stop them.”

The production served as excellent theatrical reflection of ourselves and our society on the stage. Alsip’s direction allowed audiences a seat at the table, so to speak, engaging them to Kushner’s message. Beyond the self-reflection garnished from the piece, exist other interesting elements. As previously discussed, the piece takes place in the same city at two separate points in history. This proved especially interesting in accessing the age-old phenomena of history repeating itself. Further, Alsip says, “Most theatre is about action, and this is a play largely about inaction,” something he found most interesting for audiences. This inaction and lack of a physical antagonist helps further allow audiences to put themselves in the shoes of the characters and reflect the content into their own experiences and narratives.

Kushner’s A Bright Room Called Day grapples with Us vs. Them psychology. The piece forces audiences into assessment of their own individual views and stances, while simultaneously leading them into a greater understanding of history’s interconnectivity. Through Alsip’s direction, the piece was given relevance, reflecting on themes of American political dialogue of today. In our interview before the show’s opening, Alsip said “I hope the production makes people think about their own personal decisions. Not to change them, but to take note of what they disagree with and understand why.” This reflection into ourselves and human society proved most compelling for audiences, sparking discussions and thought. History indeed repeats itself, and once again theatre stands as the bedrock artform to chronicle such repetition. 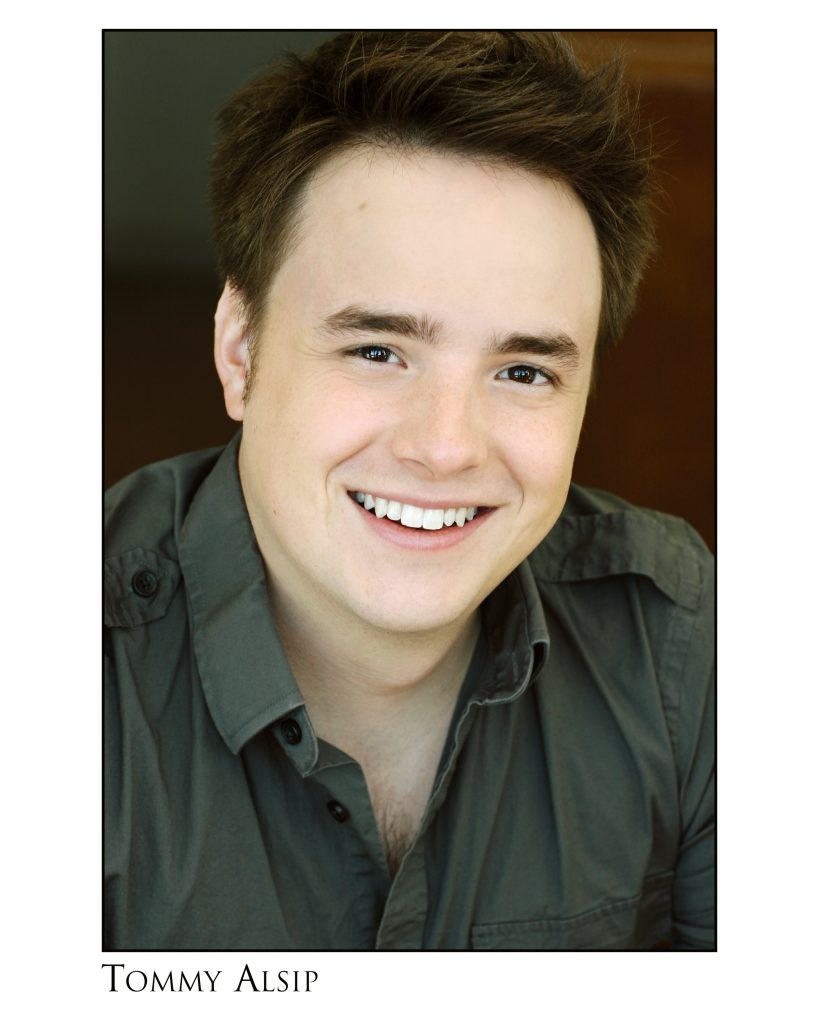